In 2013, Iron Maiden collaborated with Robinson's brewery to create Trooper beer, the first in a series of beers named after one of the band's best-known songs: "The Trooper."

Bruce Dickinson, vocalist and leader of Iron Maiden, actively participated in the brewing of the beer. All of them do not lack Eddie The Head, the iconic skeleton of the band, who appears on labels and badges to the joy of collectors and fans of Iron Maiden.

View more Where to buy 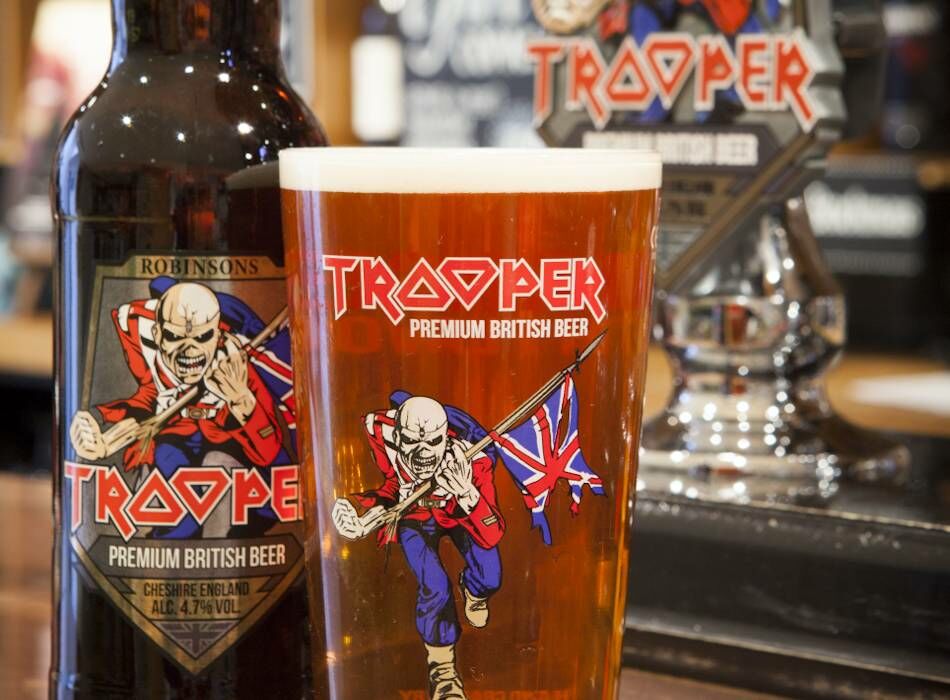 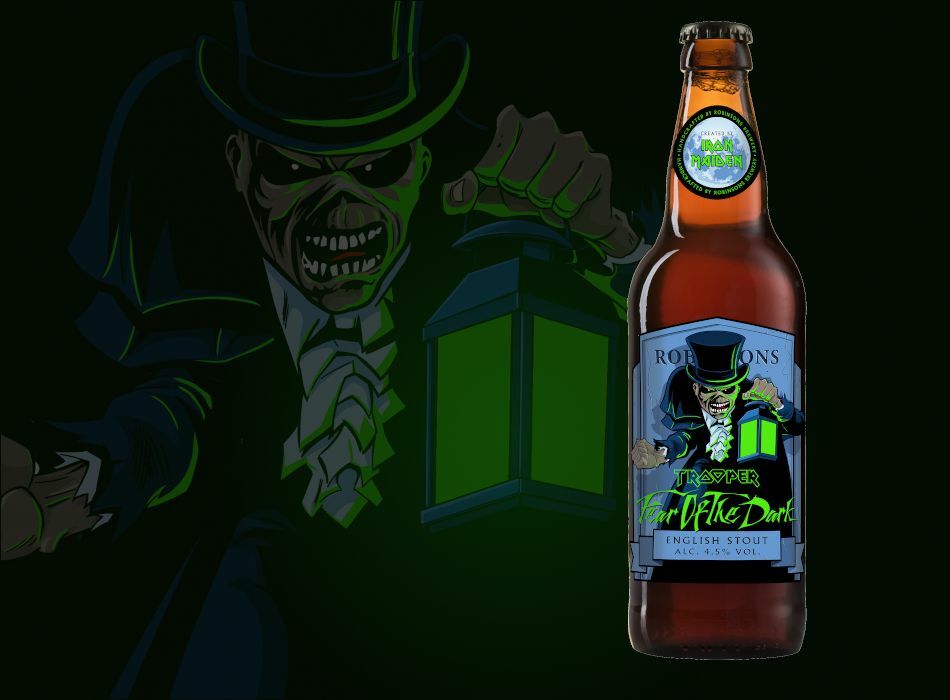 Fear of the Dark 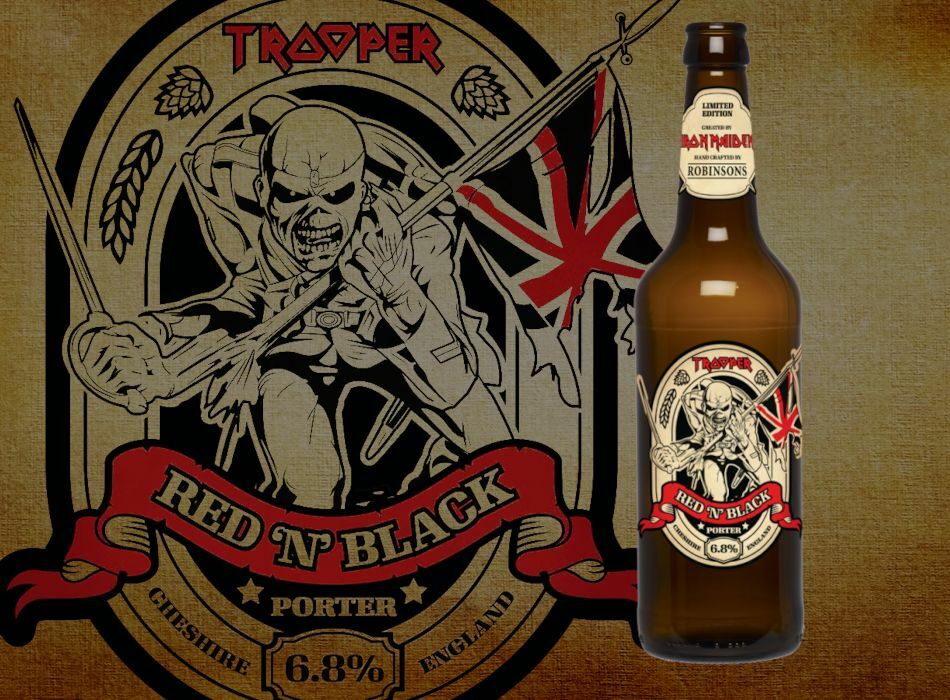 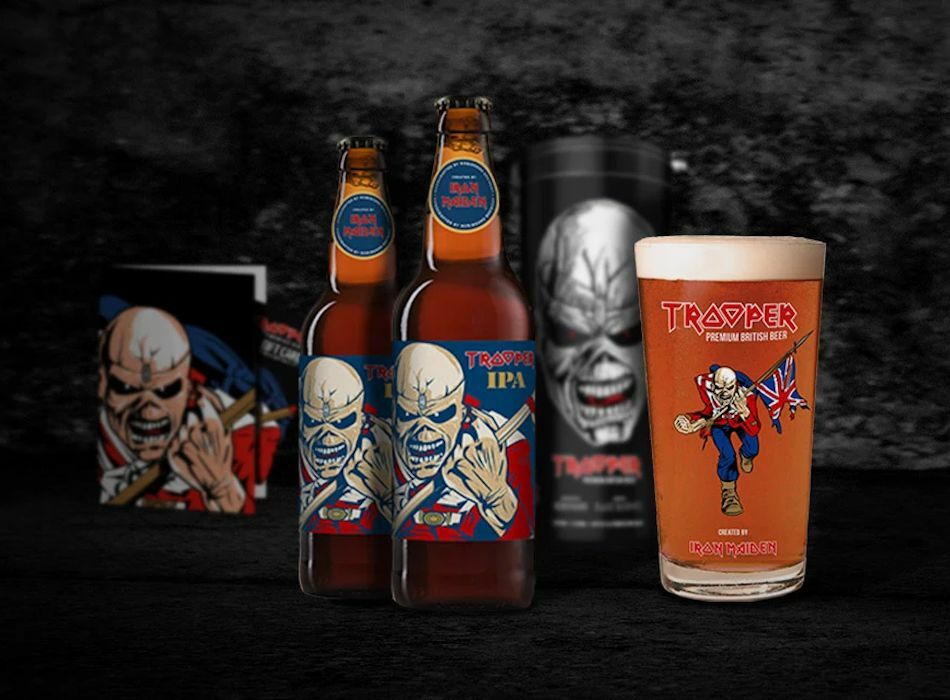 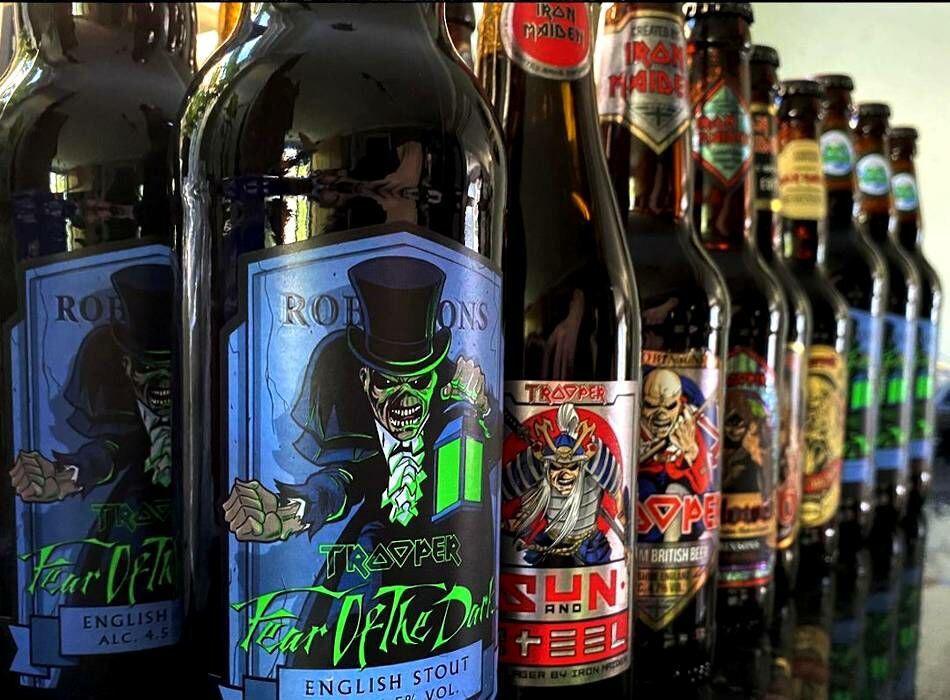 Where our products are available in physical and online shops. 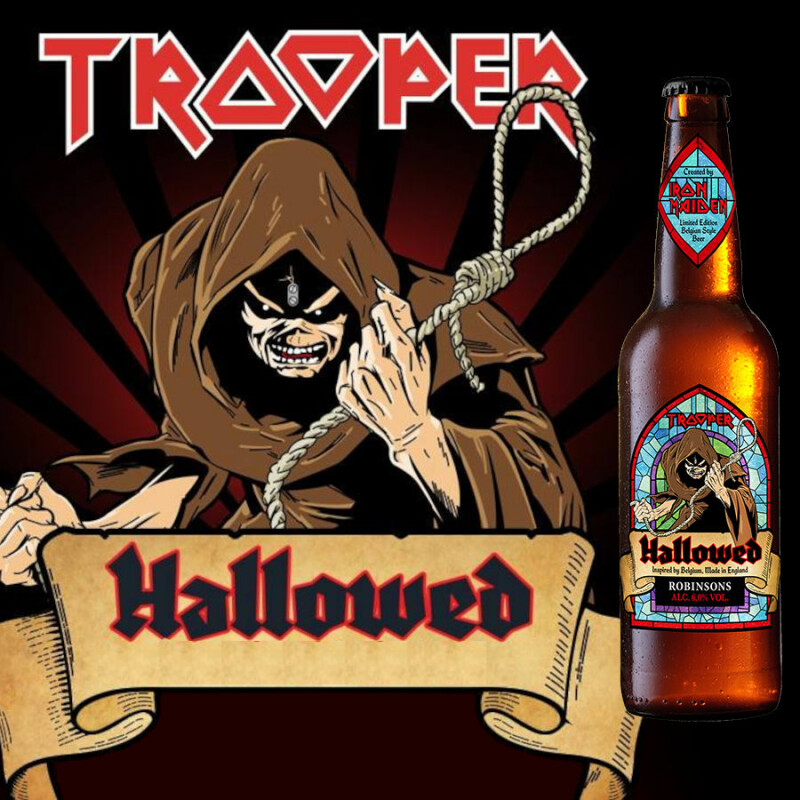 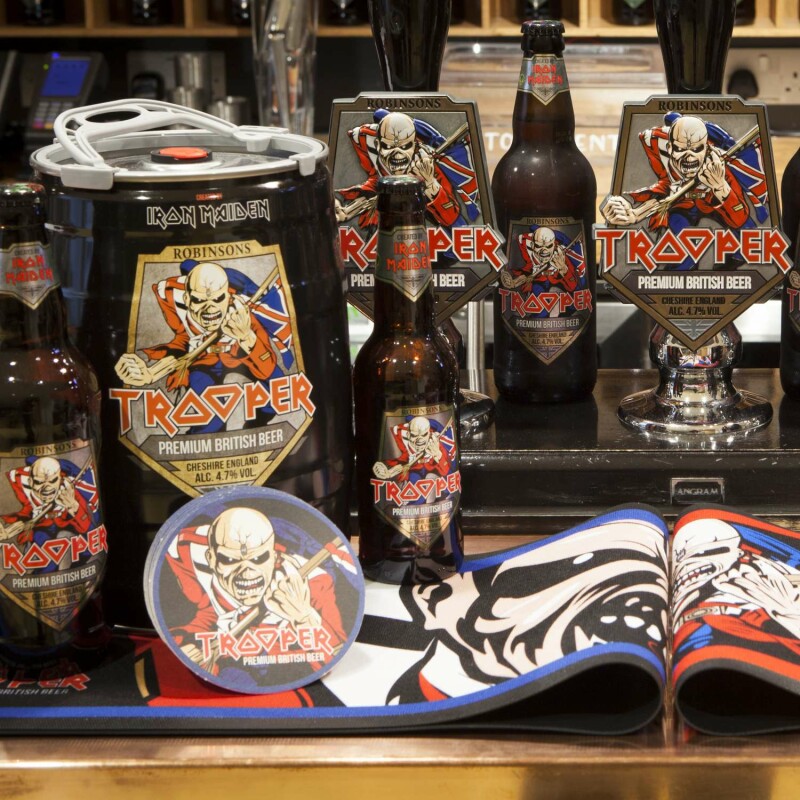 You read that right, you can now buy the coasters, the bar mat and the beer tap clip. 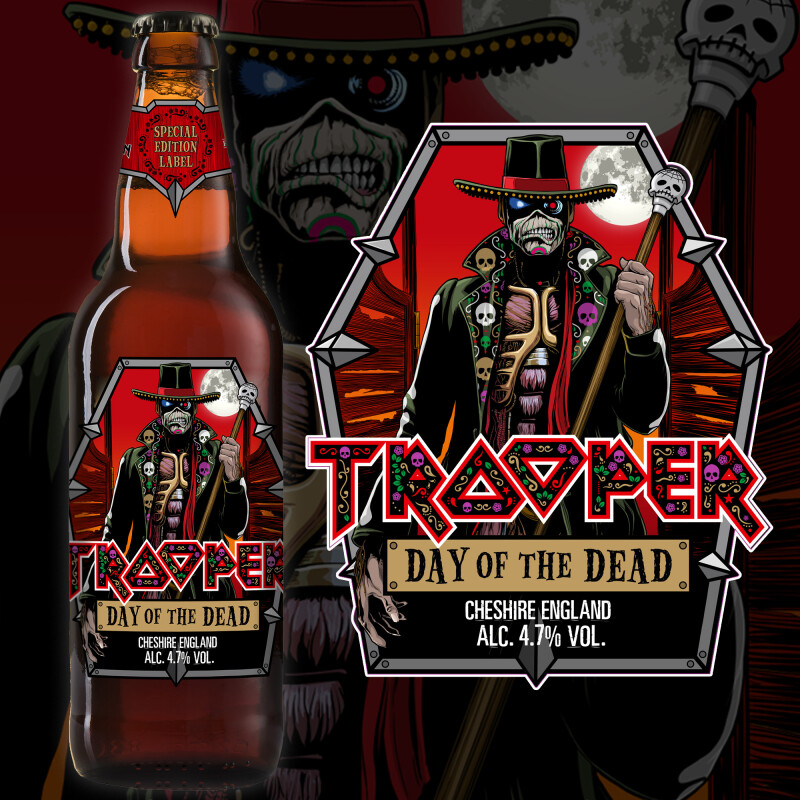 Trooper Day of the Dead returns

This year will see the fourth launch a fourth limited edition Day of the Dead label for their award-winning TROOPER beer which will be arriving on shelves imminently, where it will remain until the end of November.